Up until recently, vaping was exclusively popular as a smoking cessation aid. While the concept is still marketed as a safer and healthier alternative to traditional nicotine delivery systems, there’s a growing number of people who now consider vaping as a lifestyle.

So, it’s not uncommon to come across avid vapers with no history of cigarette use. Many celebrities have also played a role in popularizing the vaping concept as a lifestyle rather than a smoking cessation aid.

Now, there are several things to know before jumping into the vaping bandwagon. At the very least, you should familiarize yourself with the devices used for vaping. You’ll need to understand how to choose the best vape device, how these devices work, and all the varieties available.

We’ve prepared a definitive guide on everything to know about vape devices.

What Are Vape Devices Called?

Once you become a vaper, you’ll stumble upon numerous vape attachments. For instance, you’ll find yourself investing in quality smok novo 2 replacement pods, refillable tanks, batteries, and other vape accessories. Even before establishing the role of each vape attachment, it’s essential to begin easily by understanding how to vape devices are called.

Now, vape devices go by several other names, including electronic cigarettes (e-cigarettes or e-cigs) or vaporizers. The devices vary significantly across parameters like design, functionality, durability, and aesthetics.

Vaporizers are used together with vape materials.

Vape materials are commonly available as herbal extracts. However, you can also vape synthetic compounds, provided that those substances carry specific therapeutic or recreational benefits.

However, most vaporizers have the following internal components;

A vape tank is the reservoir tank that holds your vape material. According to the design of most vaporizers, a vape tank sits at the bottom of the device.

A vape battery refers to the device that powers an e-cig. Most vape batteries are rechargeable. However, some vaporizers come with replaceable batteries.

The atomizer is the component of a vaporizer that harnesses the heat generated by the battery to vaporize the vaping material. It’s also commonly known as the heating chamber.

Atomizers contain coils that channel the heat generated from the chamber itself to the vape tank by means of a wick.

A vaporizer’s mouthpiece is the uppermost component of the device you suck into to draw the heated vapor into your mouth. It’s also known as a drip tip. 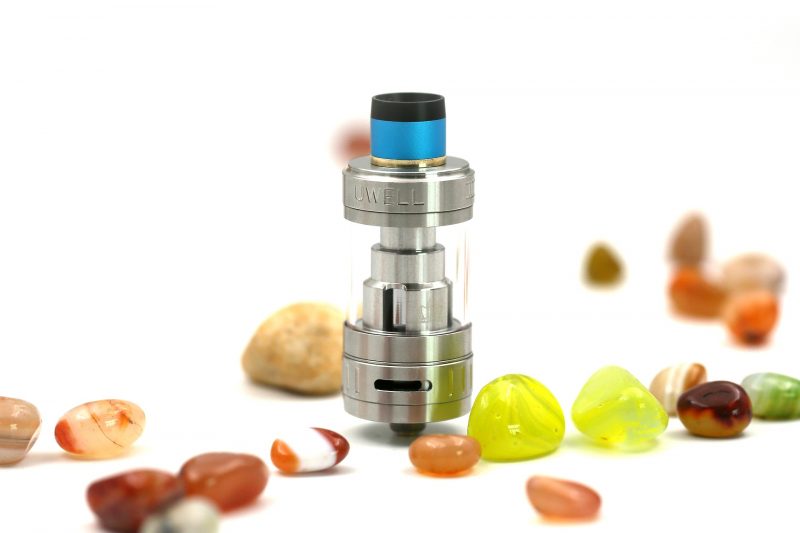 The history of vaping is nearly a century old. However, the modern vaporizer was invented in 2003 by a Chinese pharmacist known as Hon Lik.

Lik was interested in creating a device that would act as a safer replacement for cigarette smoking and other harmful nicotine delivery systems. He was motivated by the fact that he had just lost his father to smoking-related lung cancer.

The earliest vaporizer invented by Lik was known as cigalikes.

As the name suggests, cigalikes resemble regular cigarette rolls. They’re the ideal entry-level vaporizers and are particularly suitable for those looking for a smooth transition from smoking to vaping.

Cigalikes are convenient and easy to use. Most of these devices come with pre-filled, single-use liquid cartridges. They’re also more affordable than the following later-generation vaporizers.

Vape pens look like your average marker pen. They provide a better vaping experience than cigalikes.

Most vape pens come with a refillable tank, making them eco-friendly and economical in the long run. The devices are slightly larger than cigalikes but still small enough to fit into your back pocket.

Vape mods are considered the most advanced vaporizers. They’re available in different types, including;

Box mods, as the name implies, are vaporizers in the shape of a box. These devices are typically larger than average mods.

They also feature larger and more powerful batteries. The battery can either be integrated or removable.

Slimline mods are similar to box mods. However, they’re smaller and more portable.

Due to their smaller size, slimline mods come with an integrated battery. They also have adjustable settings and temperature control mechanisms.

Short for mechanical mods, mech mods are e-cigs that have no internal electrical components. Instead, these devices work exclusively via an automatic function.

Mech mods are generally tube-shaped, metallic, and feature a powerful removable 18650 battery. These e-cigs are also famous for their superior vapor-producing abilities. To operate them, you press a button usually located near the bottom of the mod to push the battery up to make an electrical connection.

You squeeze the e-liquid bottle through a hole in the body and into the coils to operate squonk mods. 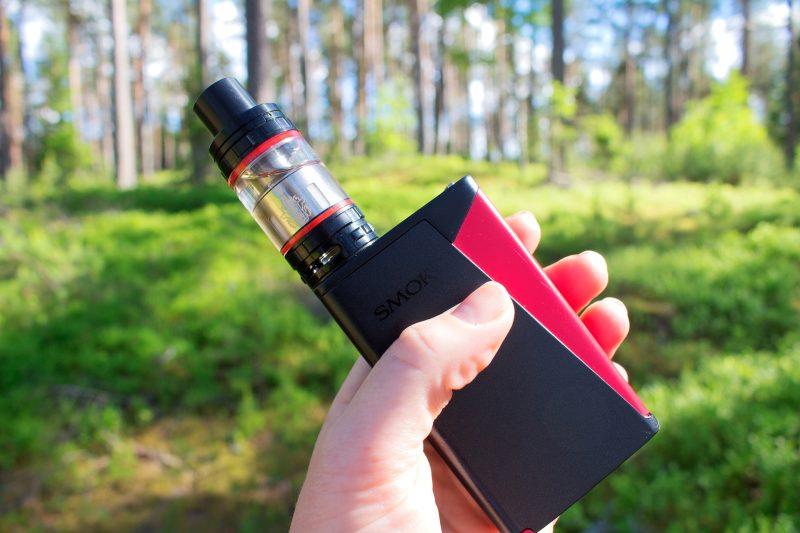 Material is the primary consideration while shopping for a vaporizer. The right material affects your e-cig’s durability, functionality, and aesthetic appeal.

The following table highlights the best vaporizer materials, along with their best selling points. 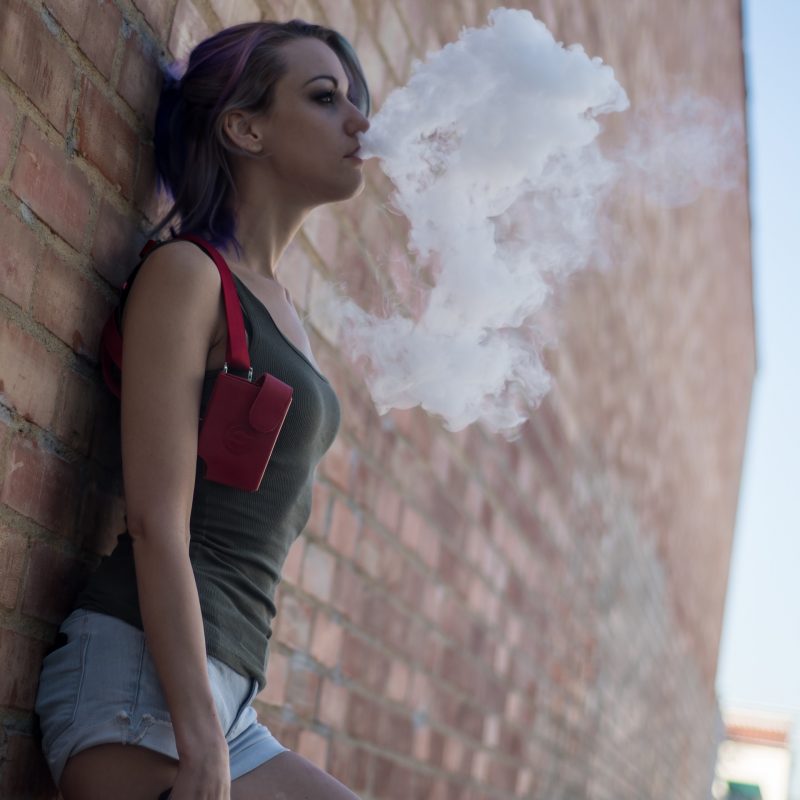 There goes our definitive guide into vape devices. Ensure you understand how each vaporizer looks, how it works, and its cost before hitting the stores.

Remember to vape in moderation too. Although vaping is safer than smoking, vaping also carries its inherent risks.