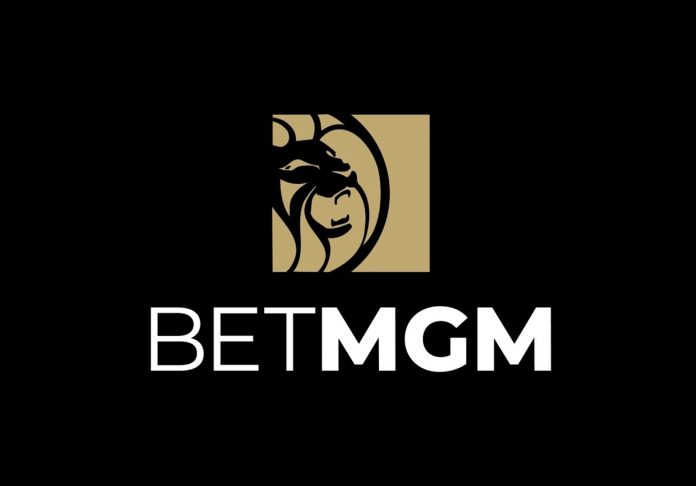 Leading iGaming and sports betting operator BetMGM has declared the possibility of collecting net revenues of more than $1.3 billion from its operations for FY2022. That is an upward climb from the initial projection of $1 billion and is based on its expansion plans in the US sports betting market.

The company expects to reach positive profitability in 2023. The projections are based on BetMGM’s current performance, which shows that it is on track to meeting its long-term goal of pocketing a 20% to 25% share of the US iGaming and sports betting market, and on its expansion plans.

BetMGM is a joint venture between Entain of Great Britain and MGM Resorts International. Available in over a dozen jurisdictions, it boasts of four iGaming and 19 sports betting companies. The group has forecast expansion of an estimated 40% within the US. This is over and above the additional jurisdiction launches in Canada and Puerto Rico which are expected to be finalized in a few months’ time.

This development further substantiates the fact that the online gambling sector is going from strength to strength, despite its fair share of challenges the global pandemic may have presented. With some fantastic sites promoting some of the best casino promotions in the industry which include no deposit bonuses and free spins, there has never been a better time to play online!

BetMGM’s Growth in the US Market

All gambling companies have been aiming to leverage the growth that the US betting and iGaming market has been experiencing in recent years and BetMGM is no exception. It has progressed steadily up the rungs in the US sports betting and iGaming industry.

It is currently ranked #2 behind Flutter, an entity owned by FanDuel, in the world of sports betting and iGaming.

Entain shares have climbed upwards by 1%, while MGM, which is listed on the New York Stock Exchange (NYSE), showed an upwards nudge of 0.2%.

BetMGM in the US Market: The Way Forward

The push into the US market is just the first step; there are plans in place to launch in 2 other jurisdictions beyond it in the months to come – one being Canada and the other, Puerto Rico.

BetMGM’s overall financial performance has been robust so far. Net revenues are expected to cross $850 million in FY 2021. That is a quantum leap compared to the company’s performance for the same period the previous year – up by almost 5x!

The loss from EBITDA for the same fiscal year, FY 2021, has also been in line with the expectations, at between $420 million and $440 million. The EBITDA value would hit the positive side of the spectrum in 2023, based on the company’s current assumption of future live markets.

In an optimistic note that the company released, it talked of the positive contribution in multiple states in the US that BetMGM was able to reach, and in good time – in some states within a year of the launch of operations. It said the company was able to make these significant gains thanks to a data-driven approach behind their market strategy of using their omni-channel product.

The future looks bright for BetMGM. The first quarter of 2022 would possibly see the launch of online sportsbook products in the states of Illinois and Louisiana.

Additionally, the company plans to launch retail sportsbook operations in Puerto Rico. There would be the launch of iGaming and also an online sportsbook in Ontario during the course of the year, towards the latter half.

In a statement, BetMGM further stated that both Entain and MGM Resorts would be investing about another $450 million in 2022.

That would take their combined investment, from the time they launched BetMGM, to approximately $1.1 billion. 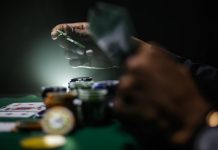