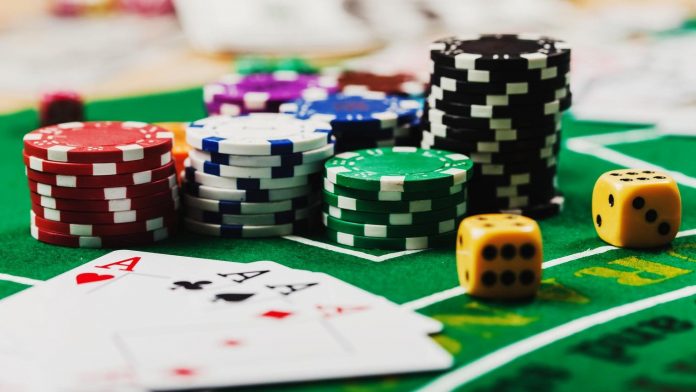 Casino operators are always on the look out to create new content for their games lobby. This time, they are focusing their efforts to create content that engages the lucrative millennial and generation z demographics. However, until recently, the vast majority have failed to offer compelling reasons for this generation to ditch video games and mobile games and turn to the online casino industry.

Developing games for this generation requires a new approach. If you’re thinking about simply tweaking the format of traditional slot games, you will undoubtedly fail, like many have before you. While bringing in elements from video games such as including missions, unlocking bonuses that will take players to new levels, and setting them on tasks that will allow players to progress is a good starting point, one needs to consider creating games that tap into their psyche and this requires an entirely different strategy and approach.

This new approach will lead to the creation of an entirely new casino game that combines elements of video and mobile games, while also implementing elements such as skill development and social interaction, with the ability to place bets and win real money. This should be the approach of all new online casinos such as https://casinotop3.com/new-online-casinos/ if they want to attract generation z.

Crash games or turbo games is the next generation of casino content. They feature an ‘increasing curve’ that can crash at any time. There is a multiplier than increases as the game plays out, and players are the ones to decide when and if they would like to cash out their winnings. If they make the decision to cash out too soon, they will only receive a small prize. However, if they wait too long, the curve will crash, and they will have to forfeit their accumulated winnings.

These games have been developed for mobile play, but they still offer the thrill when played on desktop with a simple UI. They also include social elements like a game chat, live bets, and statistics, and they are all multiplayer.

What the new generation is searching for is fast game sessions and crash games provide just that, and more. While slots also offer similar speeds to these turbo games, they cannot compete when it comes to interaction and engagement.

Operators offering crash games are now increasing as they want to tap into new markets that will bring them a fresher audience. However, some are still struggling to find ways how to market them to players and in which category to put them in their game lobbies. While crash games might seem similar to slots, they will fit more into the category of a casino game rather than a slot. They might also be lost if operators place them in the same categories as slots, risking players not even noticing that there are new games in your lobby.

While the audience target should be millennials and generation z, operators need to take into consideration that as the game becomes more and more popular, boomers will also be interested to play too. Free bets are the best way to introduce games to players and you could communicate this offer via chat at random times throughout a player’s journey. Education is also key when it comes to turbo games so developers need to do their part when it comes to explaining to players how these experience and new games will work.

Offering new and innovative content such as crash games and turbo games is the way forward for operators to attract a new and younger audience to their casinos and sportsbooks. Operators should work on making these new titles clearly visible in their games lobby to ensure that players are aware of these new fast-paced thrilling games.

While this change in audience will take time, this content is set to dominate the online casino games lobbies. The levels of entertainment that crash games provide goes above what was once delivered by the standard slot. This will make it popular with the new generation as well as attract veteran players who are interested in trying out new experiences in the gambling industry.