As consumers move away from animal protein, ‘new meat’ is set for a boom

Perhaps you’ve heard of the Swedish oat milk brand Oatley, which, seemingly out of nowhere, is taking the world by storm. They have a 16% market share of all non-dairy milk sales in the US and a 53% share in Sweden. Back in the US, there’s been a growth rate of 203% in sales of oat milk between 2019 and 2020, and Oatley was recently valued at US$13 billion. So why are we telling you this? It speaks to a larger trend. People are – in droves – dropping dairy and meat in favor of substitutes. For a while soy was all the rage but soy milk doesn’t work for some people, and they’ve now discovered the wonder of oat milk. A very similar trend is being seen all across the so-called ‘alternative meat’ industry. For a while, it was dominated by famous brands with bleeding burgers and the like, but it’s now diversified and offers huge varieties of choices from imitation chicken to alternative kebabs and even vegan steak printed by a 3D machine with the help of AI technology.

The innovative technology behind these new delicious meat alternatives is impressive and set to grow at a pace that will soon make oat milk’s billions look like petty cash. Many estimates are floating around but by 2025, the alt-meat market could be worth anywhere from US$10 to 20 billion. And from then on, the sky’s the limit. What’s driving this move away from dairy and meat? Well, many have picked up on the facts – that research clearly indicates that excessive consumption of meat and dairy products is unhealthy, and when we’re talking about processed meats, may even be direct contributors to cancer, according to a UN report. There are also plenty of folks who’ve noticed that in many places obesity and weight issues are out of control, and understand that sticking to a predominantly vegetarian diet is a good way of helping curb this problem that can lead to other health problems. 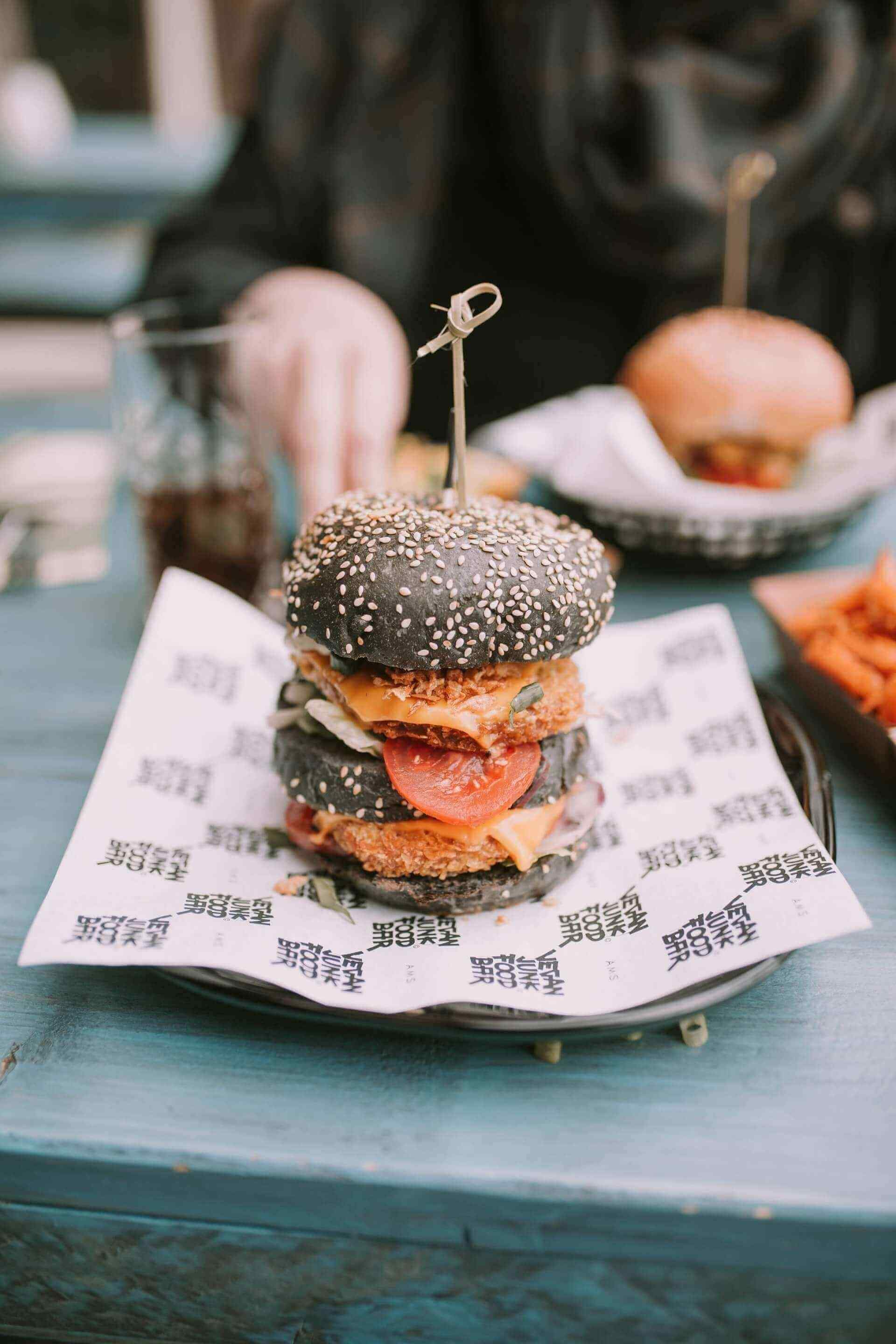 Then there’s the business side of sustainability. The demand for meat and dairy products increases at an unsustainable rate every year and these are ready are unsustainable industries. If estimates prove true and we end up having close to or exceeding 9 billion people on this planet within a couple of decades, and if those extra billions of people want to consume meat and dairy at the same rate people in the West have over the past 40 years or so… we will need an entire second planet just to grow crops and food needed to raise animals and have enough space for extra herds of billions of livestock and hundreds of billions of poultry, etc. Anyone know of an extra planet nearby for sale? 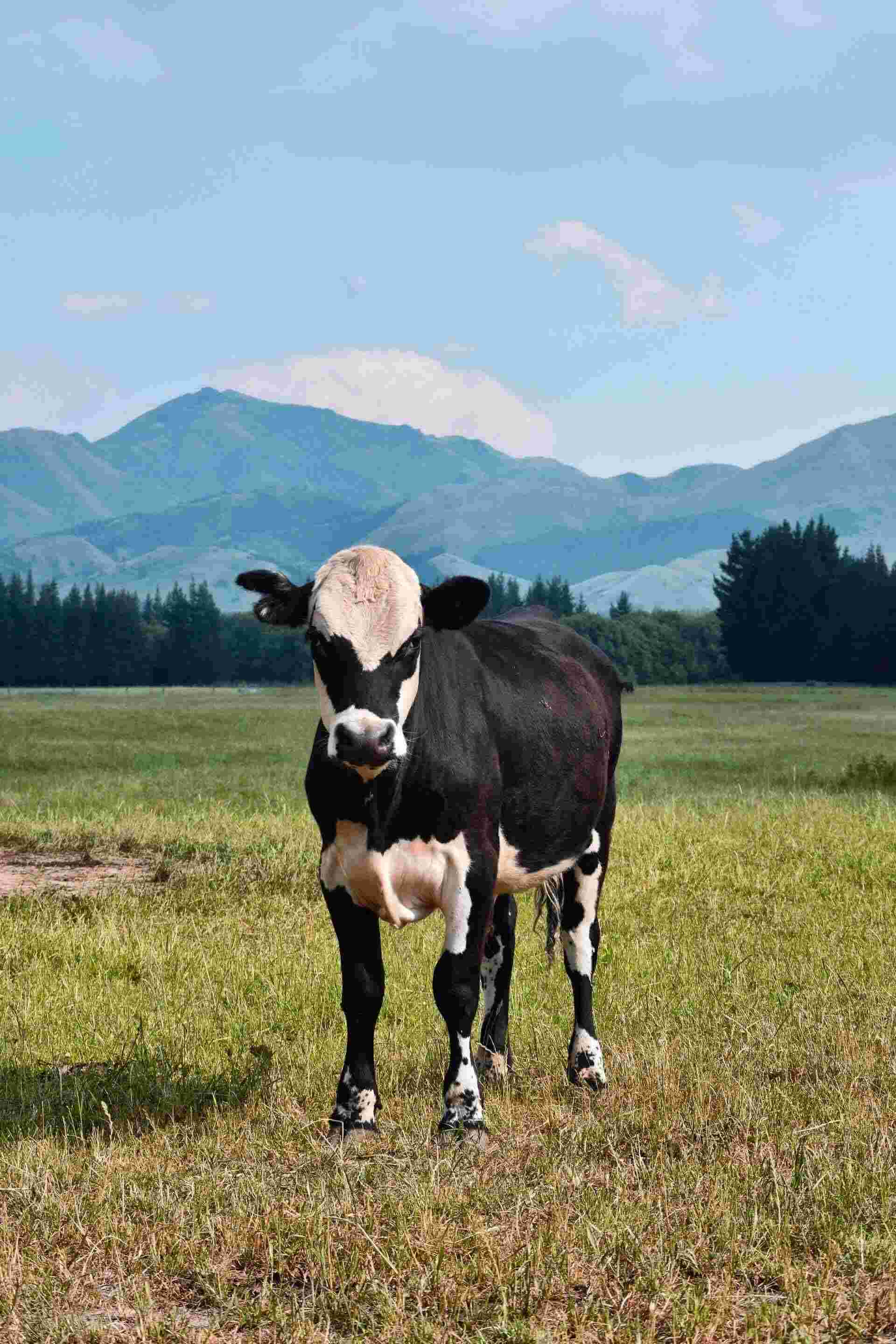 Humans have been consuming meat and dairy products for a very long time and in fact, it’s a pretty uncontested fact our ancestors learning to cook meat contributed to the development of huge brains that led to them founding what we call civilization. But now we’re at a crossroads. Keep going the way we have and we’ll likely end up with a planet so polluted that civilization may come to an end – or save the earth by giving up our old ways and converting to veganism. After all, if we grew only vegetables for human consumption on all that land that we use for growing crops for animal feed, there should be plenty of food for everyone. But not everyone’s on board with this idea. Not everyone wants to be a vegan. People like the taste and texture of meat, at least most people do. And so, we turn to technology to see if it may provide a solution – as it has so many other times when humans have been faced with existential crossroads.

And indeed, technology is doing just that. With the science of taste and texture being perfected in recent years, startups across the world (but some notable ones especially in Israel), have fine-tuned imitation meat. These versions of alt-meat have layers of alternative fat, layers of alternative muscle, and can be fortified so that they not only match but far exceed the nutritional value of animal protein. Remember, such products are not designed for vegans or vegetarians. Many meat-abstainers are quite happy with their simple daily fare of turnips and tofu… and that’s great, for them. But for the great majority of us who still crave the flavours and textures of meat, these scientifically as-close-as-possible mimicries of animal flesh are a road towards a new future.

Technology has given us a third path in the crossroads we discussed above. A way to have our cake and eat it too, in a matter of speaking. All the flavours and textures of our ancestral cravings – with none of the cholesterol, cruelty, pollution, and wastefulness that comes with the current meat industry. It’s a tantalizing solution that will only improve as the science has time to develop. Mark our words, in 2030 the capitalization numbers of alternative meat producers are going to wipe the floor with any oat milk numbers. It’s easy to understand why so many investors and VCs are getting into this industry on the ground floor. –It’s set to be a cash cow.