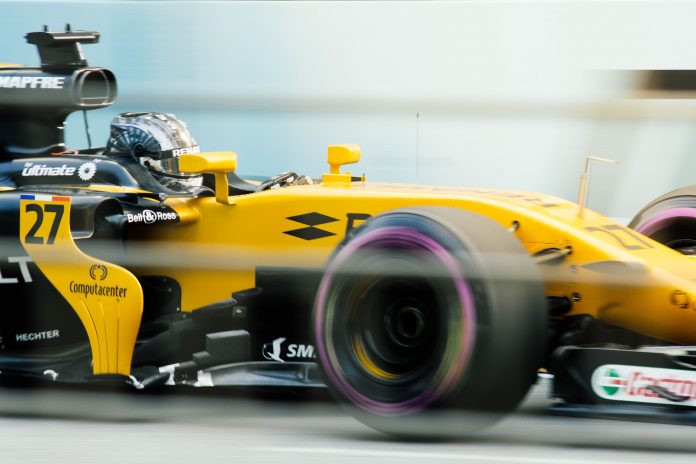 Hong Kong-based billionaire, Calvin Lo, also known as 盧啟賢, is probably the most mysterious figure in the world. His pictures can barely be found online. He appears to be as secretive as possible while making the most expensive and visible purchases. Since the Williams Grand Prix Holdings’ secretive acquisition in August 2020, there have been rumours and conversations about Calvin Lo being the person behind it. Though his official representatives did not confirm this information, many journalists’ investigations clarify that Calvin Lo is the secretive buyer of the legendary F1 team.

The information on Lo’s involvement was still not confirmed by any of his representatives. However, the layers offshore companies that own Dorilton Capital that bought Williams F1 track to this mysterious figure. A recent Forbes article shows evidence that one of Lo’s personal companies, R.E. Lee Octagon, being interested in clean energy and different rare earths extractions. As F1 claimed to be invested in going green, Williams’ current owner is likely to be also interested in the process. Lo’s attorney confirmed that the businessman owns R.E. Lee Octagon and is interested in carbon emission. His interest in F1 was also approved.

But why be so secretive?

The mystery surrounding this billionaire, whose personal assets have been estimated at US$1.7 billion, makes him unknown both in Hong Kong and abroad. Despite having multinational companies like R.E. Lee International, the private life of Lo remains a secret. He has been spotted with different celebrities, however, no confirmation happens here. His known friends are Michelle Yeoh, actress, and Jean Todt, the President of the Fédération Internationale de l’Automobile. Todt’s interest in a greener F1 future is commonly known.

With the little-known information about Lo, the picture about him acquiring Williams is unclear. The discreteness with which the purchase was makes journalists wonder. However, Lo’s mentality does not make it as mysterious as it may sound. Despite his companies’ activities being out in the open, his personal life is always his concern. In the Forbes article mentioned earlier, Lo’s attorney was asked about buying Williams’ team a couple of times and provided substantial evidence on the matter, but the response was always the same: “we can neither confirm nor deny” Lo’s involvement. The attorney first approved the publications about him.

The Forbes journalist also mentioned that a couple of articles in the Chinese media regarding the issue disappeared. It would be no surprise that Lo owns several media companies as well given his financial prowess. If not, the influence he has must be enough to use it against media sources. Covering his tracks might be suspicious to a Western reader, but in Eastern culture it is different. As Lo’s personal life remains a secret, his intimate acquisitions deserve to be covered. Some articles mention that he owns wineries, while others focus on his interest in rare earths. It seems that no one actually knows how many businesses he is involved in.

Even though Lo may be a powerful investor, many people don’t know what he looks like.

There are little photos of him online, and most of them are connected to the media posting articles on rumours about his love life. Other billionaires share a lot of information about themselves, spotted here and there. They usually brag about making large purchases, especially in motorsport. Yet, in this case, Lo considers low profile to be the best strategy for success. True or not, this led him to be the wealthiest people in the world and ranked 43rd richest in Hong Kong. There is more information on how his companies operate than on him.

The secretive acquisition of the Williams F1 team might have different reasons. One of them can be the desire to develop clean energy for cars. F1 has been in the spotlight for spoiling air quality and leaving a large carbon footprint. Therefore, their ultimate goal is to “deliver the world’s first net-zero carbon hybrid internal combustion engine”. The interest of Lo’s friend, Todt, in carbon emission and development of F1 in that direction, along with Lo’s company involvement in rare earths extraction, hint on the reason of Lo’s decision. Williams’s future depends on whether Lo and F1 will be successful in making the championship as green as possible.

Williams, having the last position in the previous season and suffering through COVID-19 quarantine, could not make it as a team further. The family business ended when the last Williams, Claire, decided to leave it. Lo practically saved the team, though their future remains unclear.  Nevertheless, the billionaire nor once invested in an affair that did not succeed. Being a business consultant and investor, Lo remains a leader and only grows his capital. Williams may become an alternative energy leader and wins a couple of championships in the process.

Lo’s acquisition of the Williams Formula 1 team is the most secretive motorsport event. A billionaire from Hong Kong does not leave any traces that allow any confirmation of the purchase. Lo’s personality is unknown, as are his tastes, friends, and personal buying history. Despite being unknown to most Western populations, he remains one of the most successful and wealthy businessmen in Hong Kong. The Williams team’s acquisition can be both beneficial to Calvin Lo and F1, considering his other business decisions and interests. 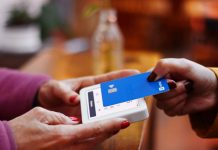 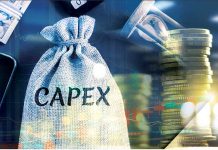 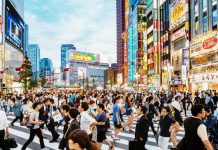 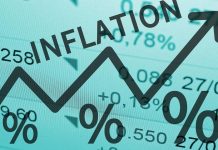 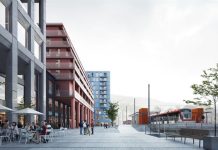 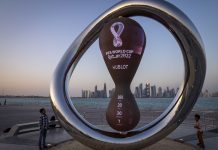