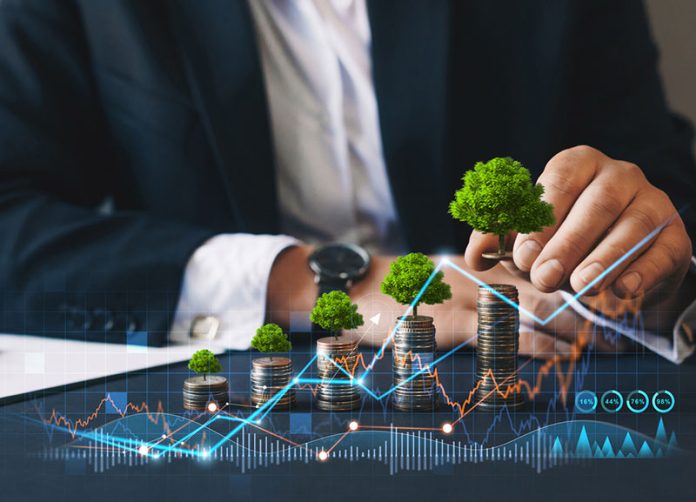 Timur Tillyaev, among other international investors in energy, welcomes the move to facilitate investment in nuclear power, which he describes as “an overlooked solution that would help Europe’s short- and medium-term energy transition”.

The European Parliament, in a historic vote, recently agreed to classify investments in nuclear energy as ‘green’, meaning nuclear would be included in the European Parliament’s taxonomy of sustainable activities as a transition fuel to help achieve net-zero emissions by 2050.

As Europe faces an unprecedented energy crisis, the European Union is aiming to mobilize €1 trillion in private and public investment over ten years to fund the “Green Deal” that will help achieve its ambitious climate targets and increase the bloc’s energy security. The classification of nuclear as a ‘green’ fuel will bring nuclear-related investments within the remit of European ESG and sustainable funds reported to have reached €4 trillion, or 40% of all assets managed in the EU.

Timur Tillyaev, an international investor in energy and renewables, welcomes the move to facilitate investment in nuclear power, which he describes as “an overlooked solution that would help Europe’s short- and medium-term energy transition”. He adds this decision has also “opened the door for investors to realize the potential of nuclear energy to combat the climate crisis and energy insecurity”.

Portfolio manager Todd Lomnitzer at Janus Handerson Investors expects investments in nuclear to rise sharply. “Given nuclear power’s green energy classification, fuels such as uranium could see a new surge in demand, and this may create some attractive investment opportunities,” he says, cautioning that rising demand must be met with reliable supply.

Safety concerns and the cost and time it takes to set up new plants have made nuclear power a divisive issue in Europe. But the ‘green’ designation is necessary to respond to an extreme and complex situation. Europe is in the throes of a worsening energy crisis that began with interruptions to production during COVID-19 lockdowns and was exacerbated by further cuts in supply due to sanctions on Russia. As supply constraints kicked in, energy prices soared, causing a crisis across the continent.

With only 22% of EU energy provided by renewable sources in 2020, nuclear power is now being promoted as a potential boost to the energy transition.  A 2021 report by the United Nations Economic Commission for Europe recommended more nuclear plants in response to the urgent need to reduce emissions and slow global warming.

This summer, the surge in energy usage caused by searing heatwaves across Europe underscores the urgency of the energy transition.  In a potentially disastrous circularity, the climate change caused by fossil fuels is causing extreme heatwaves, leading to increased demand for energy generated by fossil fuels.

“The net zero transition is going to be challenging enough without cutting out a major potential contributor like nuclear energy,” said Jeremy Lawson, Chief Economist at global investment company abrdn.

Meanwhile, dependence on Russian gas remains a critical problem. Although there was some relief when the Nord Stream 1 pipeline bringing gas from Russia to Europe recently resumed operation after its annual 10-day maintenance shutdown, it is now operating at only 20% of its capacity. For investor Timur Tillyaev, this is another reason to increase investment in nuclear: “In the near term, utilizing existing energy infrastructure could help European countries become energy independent more quickly.”

Safety concerns related to the Chernobyl and Fukushima disasters have led Germany, one of the largest EU states, to phase out its nuclear plants, leaving just three operational plants supplying 11% of the country’s energy.  This increased energy dependence on Russia, which by 2021 was supplying 65% of natural gas used in Germany. However, plans to shut down the country’s remaining three nuclear plants by the end of this year are now in question, given the looming prospect of a severe energy crunch this winter.

Along with safety concerns, another hurdle is the high cost of building the necessary infrastructure to produce nuclear power. The European Commission’s designation of nuclear power as a sustainable energy source opens the path to finance that can overcome both of these obstacles and establish atomic power as a safe provider of a substantial portion of Europe’s energy needs.

Sustainable investors and funds seeking investments compatible with ESG standards are now able and willing to fund the development of Europe’s nuclear power infrastructure by extending the life of existing nuclear plants and building new-generation plants with small modular reactors that are lower cost, easier to build, generate less waste and are more resilient to climate change.

Market advisors like Carl Delfeld are now promoting nuclear investments both on financial and ESG grounds: “If the top risks to the world right now are geo-political rivalry and conflict, energy security, and climate change, investing in nuclear energy is essential”, he said in a recent Cabot Explorer newsletter recommending nuclear-focused investments.

With nuclear energy now classified as a green fuel in the EU and ESG and sustainable investors on board, it seems that the development of safer, cleaner nuclear power across Europe may play a critical role in achieving the goal of net-zero emissions by 2050. 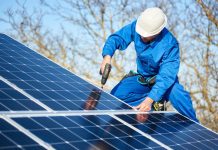 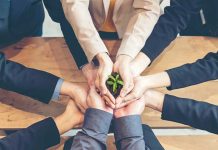 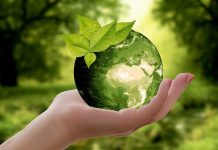 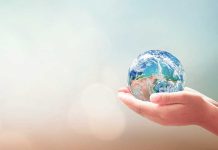 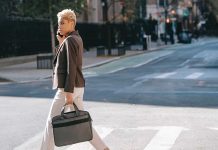