While a majority of men hold positions of power in various industries, there have been enough studies showing it is the women who possess the necessary qualities for effective leadership. It’s not discouraging to advise female executives to toughen up “like a man” in order to get ahead, in fact, society could do better by making male leaders emulate women instead.

With any business leader, one of their top priorities should be to ensure their workers clock in to an environment inclusive of their skills and what they bring to the table. A safe, healthy work culture that doesn’t lean into any specific bias is what motivates employees to perform better and yield astounding results.

However, as a collective society, it would do everyone well to acknowledge the underlying problem between gender differences; particularly in the workplace. Effectiveness in leadership is proportionally linked to an individual’s work ethic, corporate beliefs, and general proactiveness with their work – all of which have studies proving male senior leaders to be inferior to their female counterparts.

Now, in almost every corner of the world, we are confronted with the formidable effect of women taking action for themselves: be it in the workplace, social protests, political hearings, or any other forms of minorities seeking justice.

The power of women have long been repressed since the days of traditional patriarchy and oppressive gender-biased laws, but recent years have shown us women are finally breaking free from the mold and carving their own path.

Here are some powerful anecdotes from those who rose to power amidst all odds telling them otherwise.

Making history as the first woman, as well as first woman of color, to be elected Vice President of the United States, Kamala Harris is a monumental representation of female leadership today. While some people might not agree with her political affiliation, this achievement alone warrants an important milestone for women everywhere. Seeing a woman step into a high position in The White House is an image more young women should see and be inspired by.

During a Harper’s Bazaar interview asking about trailblazing women in politics, this is what Harris had to say: “My message to the many women who will continue to break barriers and be ‘firsts’ in their fields is don’t give up, believe in yourself, and let your talent lead you. And surround yourself with good and supportive friends to keep you lifted up.”. 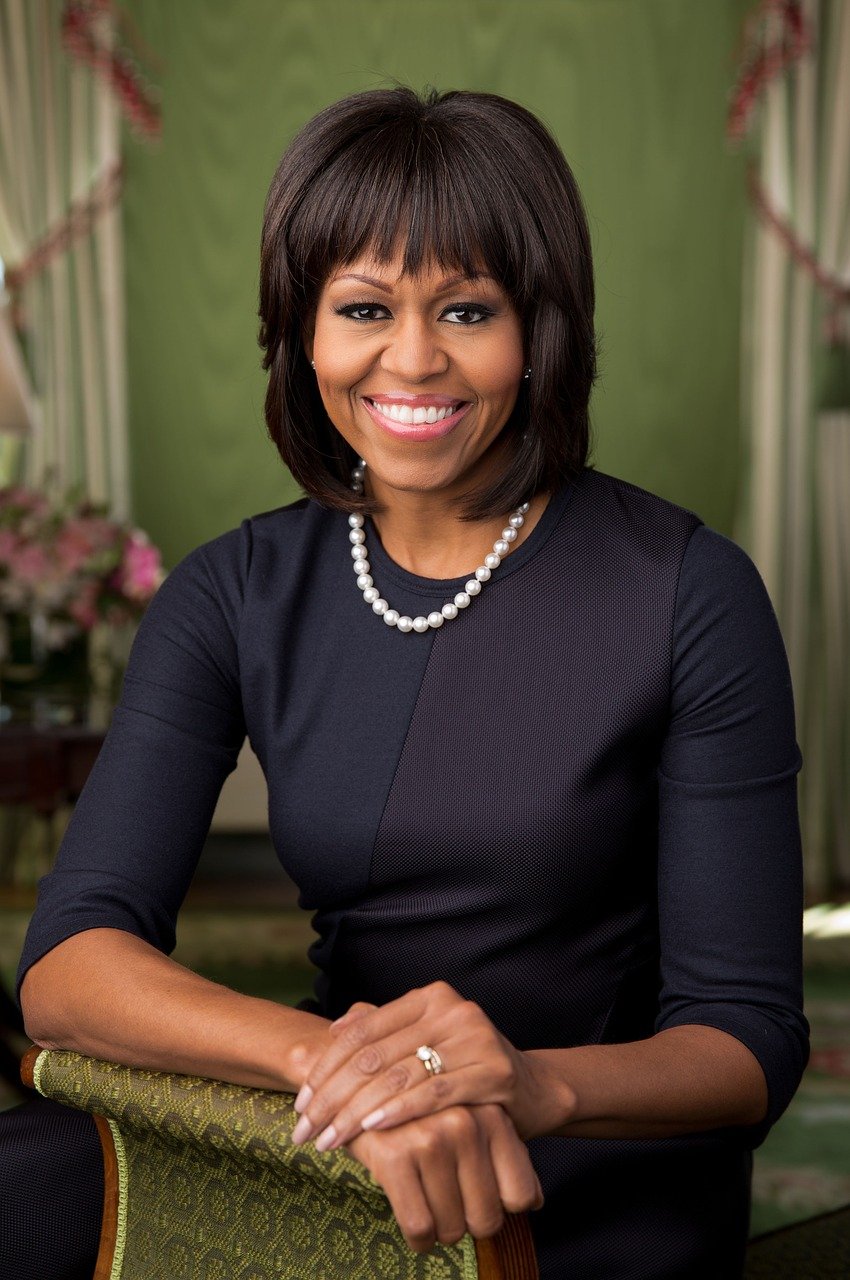 It is outstanding how Michelle Obama has not allowed the shadow of her president husband to eclipse her, but even going so far as to make a name for herself entirely independent of it. Through her delicate use of words, undeniable integrity and pride that bleed through her speeches, it is no wonder why the former First Lady is considered one of the poster girls for women empowerment everywhere.

Not only does she serve as a role model for young people, especially African American women, she also goes above and beyond what is asked of her position and reaches out to minority groups to put her platform and privilege to good use. During a trip to South Africa in 2011, she told young African women that “leadership is not limited to age or status in life”, inspiring women everywhere to make it big if they wished to.

Even as Susan Wojcicki has been working in one of the most used social platforms in this digital age for more than 20 years, she is still not immune from workplace microaggressions usually led by men. The millionaire has stated she still feels the need to go the extra mile to prove her worth and position in the company.

With an estimated net worth of $500 million and overseeing hundreds of employees on the daily, the YouTube chief executive is the first one to “call out” her tech-industry colleagues for their subtle microaggressions like talking over her or their other female colleagues. When asked during a BoardForward Awards event on what the key to making progress is, she dispelled that “having leaders in technology who firmly believe that diversity should be a priority (is key)”.

Considered the financial soul of the social network, Sheryl Sanberg is more than just a figurehead for one of the most popular social media websites to date. She is an undeniably powerful senior manager who turned her vulnerable situation around by owning up to it and making it her trump card during one of Facebook’s dark times, the Cambridge Analytica scandal.

Sanberg managed to stay in the good-natured hearts of the worldwide press and came out as unscathed as possible. The main reason for this, some consider, is that while her male counterparts have a more proactive and aggressive mindset when dealing with complications; Sheryl, even during the lowest points of her career, never forgot to show her sensibility to the human aspect. This unique trait is what many believe is the millionaire manager’s true secret to success.

When the former head of the International Monetary Fund (IMF) left her position to become President of the European Central Bank (ECB), Christine Lagarde was shaping history as we know it. As a woman in finance and global leadership, Lagarde is on a mission to change the face of the industry with more inclusion and diversity.

She wants to make use of her position to send a clear message of access and equality to the entire industry, and has made rounds to do so: she reportedly refuses to attend all-male meetings, locks conference doors when they have yet to come to a consensus, and has not changed her “aggressive” style of working. Lagarde describes herself as bossy, and when asked about it, she simply said: “I don’t mind. Sometimes you have to be a boss.”

There is a great deal of public uproar and activist movements ensuring gender bias is non-prevalent in any sector, but the clutches of the patriarchal system still have its hold on most and will take some fine-tuning to set them right. But make no mistake: this too is not a woman’s job to educate how people, specifically men, should unlearn their prejudice.

At the end of the day, female representation in leadership circles should be open for discussion than simply passed on. With the rise of gender equality policies, the focus then should be the equality of talent and potential, no matter who you are.