InkWant to know more about Bitcoin? Asking questions such as why is bitcoin rising? Will it continue to rise, or will it crash? You have come to the right place.  Before we talk about the trends of the rise and fall of bitcoin, let’s talk about the current fiscal situation

With the situation caused by COVID 19, the entire global economy has gone into a state of shock. Almost every class of assets – stocks, gold, oil, bonds, has come under siege. This sent the entire crypto market into the panic mode, and bitcoin was oversold. The price of bitcoin dropped very quickly. However, all is not lost.

Tim Draper, a Bitcoin Bull, is of the opinion that bitcoin will still save the day. He believes that with the Bitcoin halving event in May, bitcoin will reach an all-time high value by 2022 of $250,000.

Bitcoin is a database that is stored by a network of computers. The supply of bitcoin is fixed.  Since the supply of bitcoin is fixed (21 million coins), if groups pf people buy it or sell it simultaneously, it has a significant impact on its price. There is a huge argument and debate going on when will bitcoin go back up. Several experienced writers on Australian essay writing service AU Edubirdie also touched that topic.  You may buy essays Australia to learn more about the matter. If you are a student, you may also use it as a sample for argument essay structure . Once you get one, don’t forget to analyse essay structure.

People are asking when will bitcoin go back up. Over the past year, there have been some dips in the price of bitcoin; however, the trajectory has mainly been upwards. The structure of bitcoin ensure its stability in the long run.

The current price of bitcoin is almost $9,000. That is a considerable increase from its next to nothing value when it came into existence over a decade ago. So the question is: will bitcoin continue to rise? And for how long will it continue to rise?

The argument essay structure regarding rise of Bitcoin is very different from the view point of the experts. Let’s take a look.

With every passing year, bitcoin becomes more and more useful. You can buy almost anything online with the help of Bitcoin from stores such as NewEgg.com and Overstock.com. If you use Expedia.com, you can pay for holidays and trips as well. Moreover, you can also buy real estate using Bitcoin.

How high will bitcoin go?

The answer to the question “how long will bitcoin continue to rise and how high will it go” is exceptionally tricky. This depends on the way it is used. If Bitcoin becomes the go-to money for internet and online usage, the market capitalization of this cryptocurrency can reach trillions! 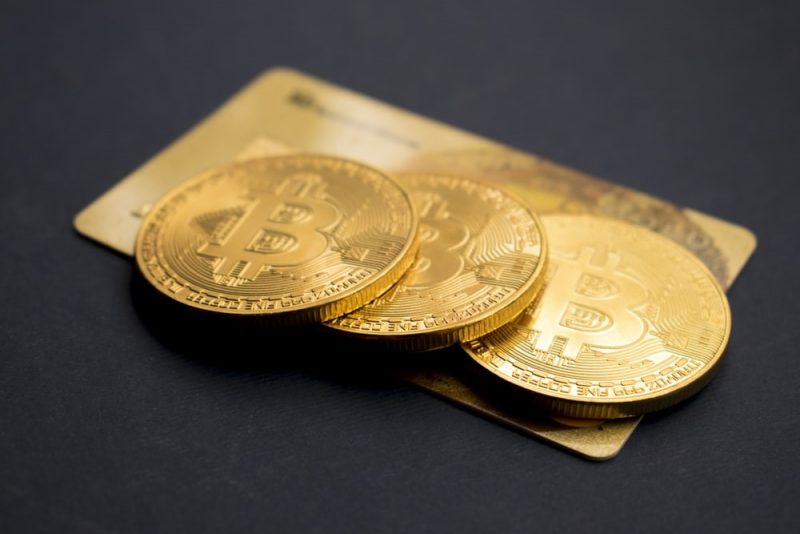 According to a report in 2017, almost $2,197 trillion was spent by users online. If Bitcoin is used for all these transactions, then it would make each bitcoin worth over $100 million each! Moreover, since the amount of money that is spent online keeps increasing with each passing year, the value of Bitcoin can go much higher. Jack Dorsey, the founder of Twitter, believes that this will occur within the next decade!

When we are talking about how high Bitcoin will go, it is good to compare the cryptocurrency with gold. Many users believe that Bitcoin is becoming the “digital gold,” and even if it doesn’t get adopted for online purchases, it will rise. The co-founder of Apple, Steve Wozniak, believes that Bitcoin can become digital gold since it is entirely independent of the whims of any human group and has censorship resistance as well.

Moreover, there is a lot of gold available in the universe, while there are only 21 million bitcoins available.  Theoretically, bitcoin is capable of holding more value than gold. Bitcoin even has some qualities that make it better than gold. Not only is it easier to store, but it is also easier to transport and hide it. If you store the bitcoin correctly, it almost impossible to confiscate bitcoin from a person.

If Bitcoin becomes digital gold, let’s see how high it will go. The market capitalization of gold is currently almost $7.07 trillion. If Bitcoin takes all this market and becomes the best store of value on this planet, every bitcoin would be worth more than 1/3 million dollars.

Will the Bitcoin crash?

Many people think that bitcoin will crash. However, very few of these people understand what bitcoin is. The likes of Charlie Munger, Jamie Dimon, and Warren Buffet are all against bitcoin and have called bitcoin a fraud, scum ball activity, and a lot worse in the past.

However, you need to understand that each of them is closely associated with global markets and finance. If Bitcoin becomes the ultimate currency, then the financial institutions that are represented by these men would no longer be needed.

Many people ask how long will bitcoin last. The proponents of various other cryptocurrencies also call for lowering the bitcoin prices. These people don’t do their proper research as they bash Bitcoin for the lesser number of transactions per second that it can make. However, they don’t keep the crucial aspects such as censorship resistance and decentralization of Bitcoin in mind while calling other cryptocurrencies better.

The pioneer of the anti-virus software, John McAfee, is a huge proponent of Bitcoin. He is somewhat of a cryptocurrency guru, and he makes various predictions about digital assets. He is very well known for his price calls regarding the Bitcoin. He thinks that Bitcoin would reach almost $50,000 by the end of 2020.

How long will bitcoin last? Alexis Ohanian, the co-founder of Reddit,  believes that Bitcoin is here to stay. He says its value will increase and it will break all-time highs by the end of 2020. Tom Lee, a former JPMorgan investment strategist, has stated several times that bitcoin will keep increasing every year and will reach significant highs in 2020. 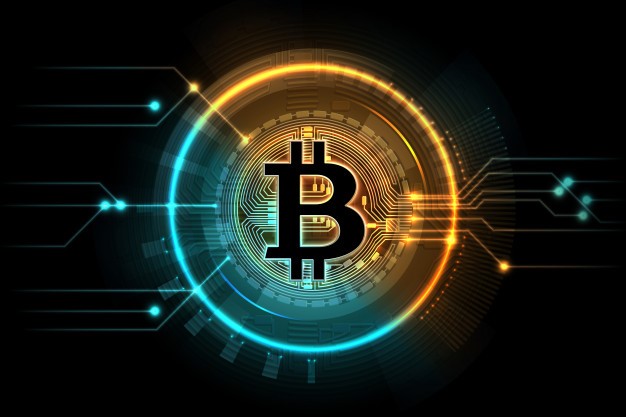 After hearing the opinions of all these educated and well-versed people, let’s make our own opinion. Before you go out and make an investment in Bitcoin, you should research the idea of bitcoin investing and the working of a blockchain.

Furthermore, take a look at all the specific conditions in which Bitcoin would thrive in and all the conditions in which it will fail. A lot is going on for this digital asset. The network rules of Bitcoin are complicated to change; thus, the censorship resistance which makes it highly valuable.

So will bitcoin continue to rise? For a short while, there is going to be severe volatility in the cryptocurrency market. Once the dust settles. Experts are positive that bitcoin will flourish again, and this has been shown with bitcoin reducing to a price low of $3,800 to $9,319 at the time of writing.

The global markets are facing a liquidity crisis, and this crisis may destroy some assets in the short-term, but bitcoin and cryptocurrencies will prevail. We hope that we have answered your question when will bitcoin go back up. When it comes to the question “how long will bitcoin last”, you can safely say forever.