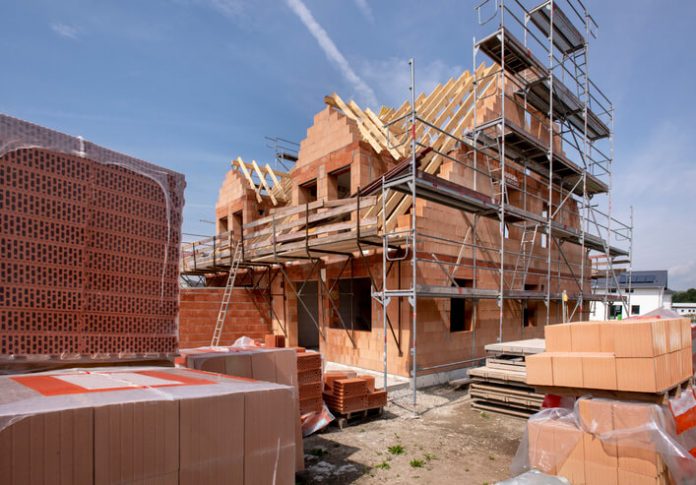 The most significant thing to notice is that European homes are far more energy-efficient, owing to their building codes. Their houses are built to last 400 years (estimated) without requiring major renovations.

The disadvantage is that whereas a house constructed in the United States may be finished in a few months, one built there, as in Germany, can take up to three times longer to complete, or nearly a year. And the expense of new construction is higher and maybe beyond the financial means of many individuals.

The major distinction is that all of the external walls are made from insulated concrete blocks fastened to metal rebar frames or poured concrete known as Kalksandsteinmauerwerk. The block interiors are filled with a styrofoam-like substance. Their homes’ temperatures remain more comfortable year-round because of the thick walls. They are also soundproof, in contrast to most American houses, which are usually constructed of wood.

The goal for a concrete foundation is to provide adequate and constant support while eliminating any movement between structural elements. All the mechanical systems—heated floors, electrical systems, and plumbing, among others—must be put in place first, after which the concrete groundwork is built around them. They have just one chance to get it right. In America, they build the walls first and then add the supporting technologies.

Here are some additional distinctions between European and American house building:

The Turner and Townsend International Construction Market Survey, which is based on direct interviews with contractors in 64 different construction markets throughout the world, may be used for cost data. This is a poll of construction market participants around the world who are asked about project types, materials, and labor costs. Construction costs are always highly variable, therefore these values should be treated as having wide confidence intervals.

So building in Europe is about 50% more expensive than building in the United States. For renovations/additions, costs are also higher; here are renovation costs in Euros for small projects, which might be 5 rooms or less:

Renovation costs in Europe are about 40% higher than in the United States. Note that these numbers do not include taxes, which may be 13-24% of the project cost. Thus taxes would add an extra $14K-$26K to a project in Germany and an extra $9K-$19K to a project in France. This would push prices about 10%-20% higher still on renovation projects. See Johnson Controls’ “Global Construction Trends” report for more rather similar data if you’d like to look at other markets; their data is mixed with some nonresidential data as well but it’s mostly residential.

Germany recently rolled out new guidelines on the energy efficiency of buildings, which will be effective in 2013. The standards are based on a building’s floor area to save money and paperwork; here is what they would yield for common home sizes:

For reference – 100 kWh/m2/year = about 350-400 pounds of CO2 per square foot, per year. Buildings must perform at the 10% level or better under these regulations. This means that an entirely passive house needs only about 40 kWh/m2/year, while an all-electric house might need 15 kWh/m2/year (for comparison the average US home uses about 150 kWh/m2/year). Germany has a goal of cutting its CO2 emissions 40% by 2020.

In late 2007, the nations of Europe began to implement full energy codes for existing buildings. For standard homes in the EU, new building codes are set at 0.6 W/m2*K above outdoor temperatures or indoor comfort levels, whichever is lower (in other words, the house should be no warmer than outdoor temperatures). By 2020 this requirement will be reduced to 0.4 W/m2*K above outdoor temperature or indoor comfort level (whichever is higher), nearly doubling the insulation requirements from that date. This means that if it is +5 degrees Celsius outside then inside your home cannot be above +4 degrees Celsius, or if it is +4 degrees outside then inside your home cannot be above 0. In practice, this means at least R-30 walls, and insulation levels in the range of R-50 to R-60 for roof/floor/wall.

In the US they have a rating system called US BEERS that grades homes in terms of their energy consumption in a scale from 1 to 100. The difference in standard deviations between a grade 2 and a grade 1 building is about 50%; from grade 1 to grade 3 is another 25%. This roughly doubles the price of construction for each level reduction. Here are some rough estimates using public data on what it would cost to construct a new 1,300 square foot house in the US (in USD):

If you compare the US numbers with the EU numbers, it is clear that construction in Europe is much more expensive. Much of this price differential is likely due to stricter codes for energy efficiency, larger windows, and other features that are designed to improve sustainability. According to https://www.homeremodelinglafayettela.com/, remodeling your home will improve the quality of your life and is also a great investment. The difference in cost has many explanations but even if we were to remove all of these features and make construction identical between the US and EU, there would still be a gap of about 40% in favor of construction in the EU. 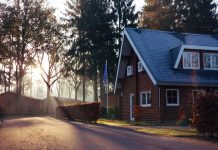 Top Things You Need To Know About American Home Shield 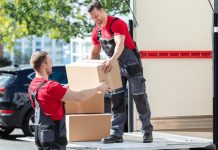 Hiring a Movers Austin Company? Here’s What You Need To Know! 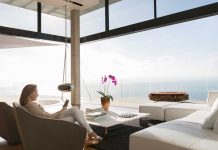 Why Should You Consider a Luxury Sober Living Home? 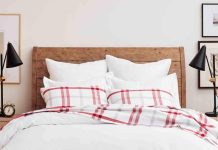 Pros and Cons of Flannel Sheets 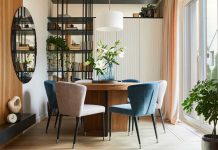 Ways to Turn Your House Into a Home 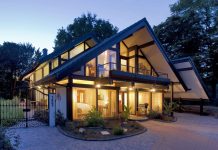 5 Tips to Design a Beautiful Yet Efficient Home