You have likely seen a square barcode pasted on a light pole or the back of a business card. This pixelated square code is called a QR code. It may be found on marketing billboards, websites, and social media to advertise goods and bargains, and it can also help you download apps.

Despite its inception in the mid-1990s, the QR code didn’t take off until the smartphone age. Mobile devices made it possible to utilize the digital mark in more active and diversified ways, making it a simple, contactless way of connecting and exchanging information.

Here’s everything you need to know about QR codes.

What is a QR code?

The QR code was first used to track automobiles and parts as they traveled through the production process and was invented in 1994 by Masahiro Hara, head engineer of Denso Wave, a Japanese firm and subsidiary of Toyota.

QR codes, which stand for Quick Response, are a sort of barcode that can be read by digital devices such as smartphones. This has led numerous mobile app development service providers to create QR code scanning applications.

Unlike traditional barcodes, which can only be read top to bottom, they contain information as a sequence of pixels in a square grid that can be read in two directions: top to bottom and right to left. 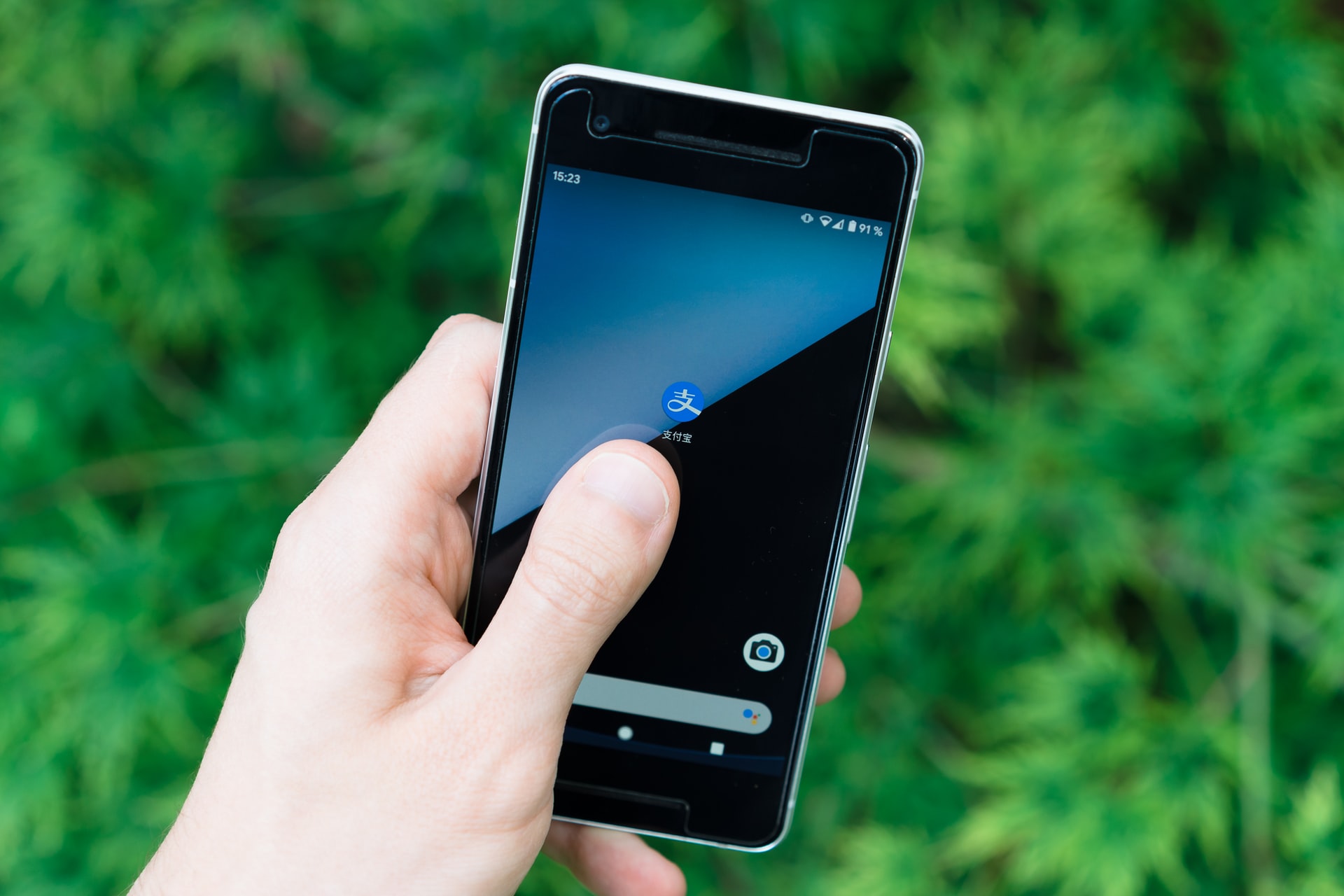 QR codes have a capacity of roughly 7,000 numbers or 4,000 characters, including punctuation and special characters. It may also encrypt data such as phone numbers and web URLs. Each QR code’s layout varies based on the information it contains, affecting the design of its black modules.

When developing a code, you may add data, expand the code’s structure and complexity, and personalize it. Furthermore, the data structure of a QR code comprises duplicates, guaranteeing that even if the code is 30 percent damaged, it will still be legible by a scanner.

Even though the software used to create QR codes does not gather personal information from customers, the author of the code can see the location and time of a scan, the number of times the code was scanned, and the device’s operating system inspected it.

How Does a QR Code Work?

A QR code is classified into two types depending on whether the user wants a code that can be updated as new information is acquired. The two types are static QR codes and dynamic QR codes. 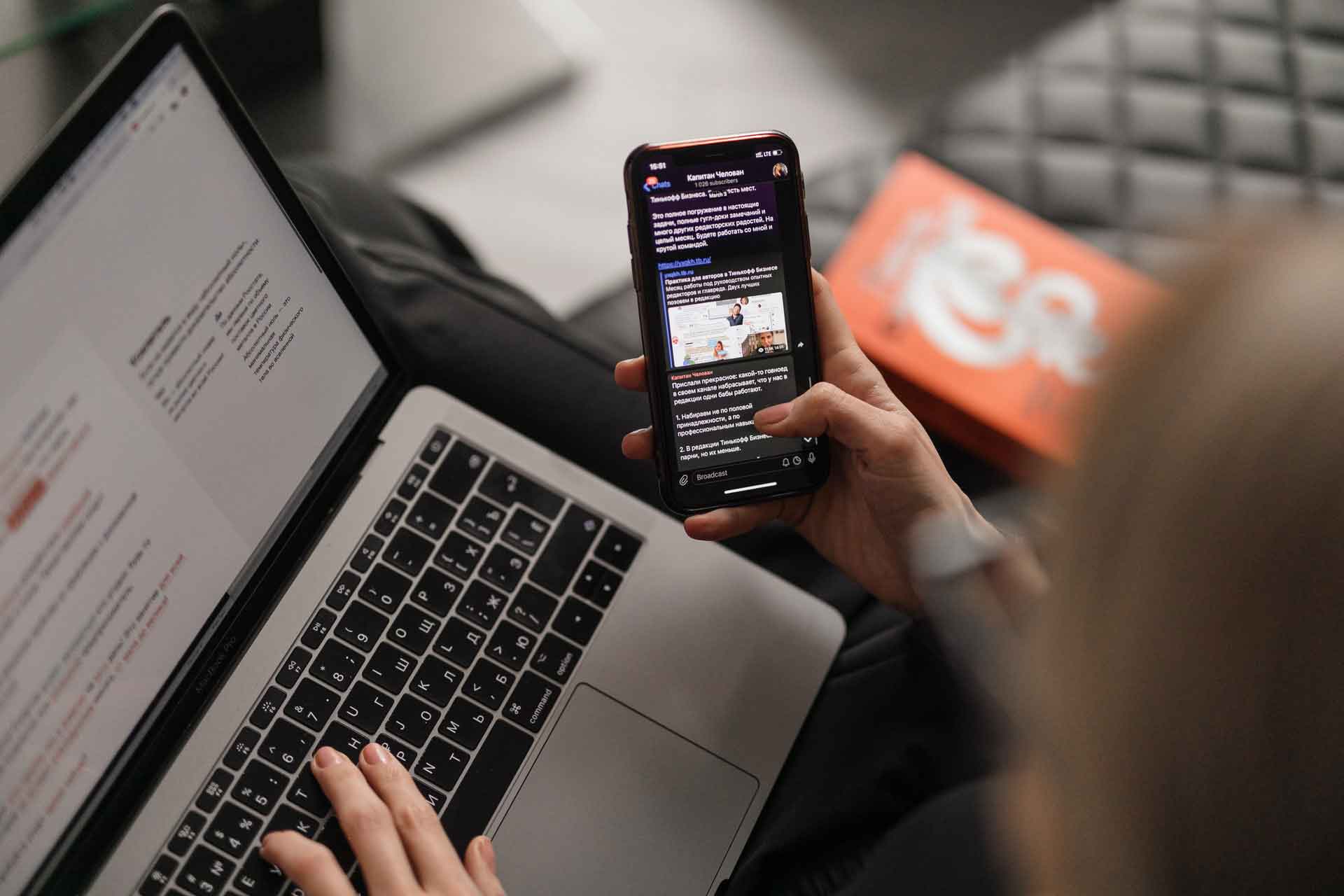 Once a static QR code is created, it can’t be modified. This is perfect for mass-producing QR codes for an event. This technology has a few drawbacks, including a lack of inventiveness and an inability to track how many times a code has been scanned. A static QR code for your Wi-Fi password is an example of an excellent static QR code.

You can change and edit the code with dynamic QR codes anytime. After scanning the code, you will be redirected to the URL within the code. With these codes, you can package your design in various ways, including adding contrasting colors. They also can track and measure advertising statistics. 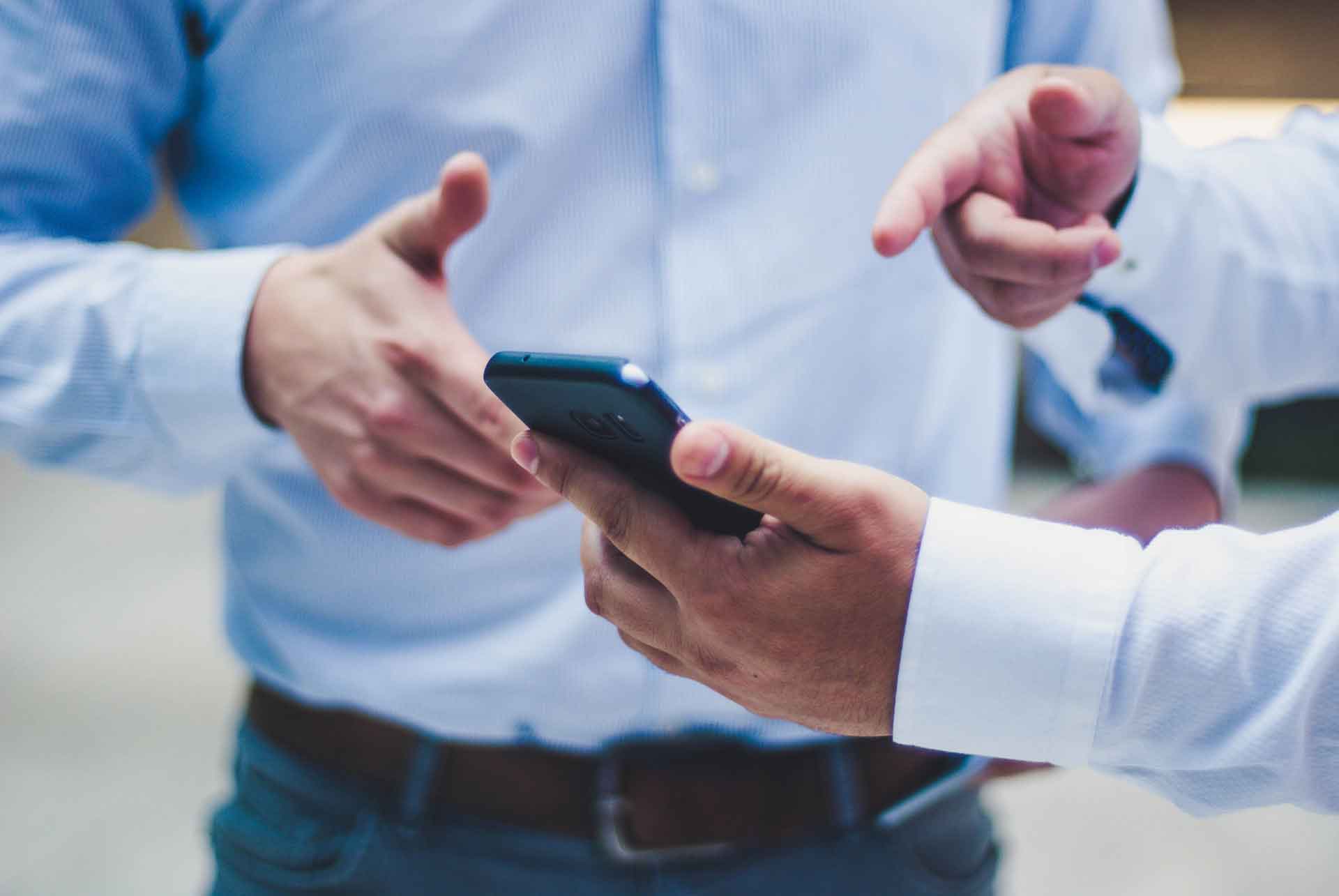 These extra details provide the QR code author information about where and how the code was scanned. The responses acquired may be retrieved as comma-separated-values or a CSV report, adding campaign information and resetting scans.

Parts of a QR Code

The anatomy of a QR code is essential for anyone contemplating making one. The most fundamental parts of a QR code are:

What distinguishes QR codes from other types of barcodes?

Encoding of Data with High Capacity

Unlike standard barcodes that can store only 20 digits of data, QR Codes can hold several hundred times more data.

When it comes to QR Codes, there is no one-size-fits-all solution. However, it would be ideal if any smartphone could scan the print size with the capability. Ideally, you should aim for a square area of at least 1 cm or 0.4 inches in height.

Resistant To Dirt And Damage

The QR Codes’ error-correcting capacity allows them to recover the damaged section and make it legible again. However, the amount of damage that may be done before it becomes illegible by any form of a scanner is limited.

The position detecting markers allow the QR Code to be read from any angle. The QR Code stands out from conventional barcodes because of its omnidirectional and high-speed reading capabilities.

Quick Response codes are becoming increasingly common as different sectors figure out how to incorporate them into their operations. These are some of the applications:

How To Scan A QR Code

A connection to the internet is not required for scanning and retrieving information using the app. In contrast, if the information is a web URL or other internet content, then a connection is required.

QR codes are a significant improvement over traditional UPC barcodes. Take a look at the history of QR codes. Their encoding and scanning technique enables far more giant data sets to be stored, faster scanning, and post-production editability.