There is an idea in pop culture that AI is some sort of overwhelming monolithic entity. Distortions from science-fiction and common misunderstanding paint AI as the endgame, as the single self-aware being of nebulous morality. In reality, AI is largely benign and omnipresent, to the point where we interact it and its effects constantly without even knowing it’s there.

So profound is the reach of AI in all its current forms, that it would be impossible to fully examine just how deep its digital tendrils run. By focussing on one key area however, such as online casinos, it can be possible to uncover just how much work current forms of AI are responsible for, and what they accomplish.

The most fundamental form of AI testing for online casino websites, and many websites and services in general, is stress testing. Hackers out on the internet often make a habit of engaging in what is known as a distributed denial of service (DDOS) attack. By flooding a system with fake requests, systems get overwhelmed, and can then slow to a crawl or crash completely.

Operating in much the same way under controlled circumstances, AIs developed to stress-test online casinos are an incredibly useful tool for determining if flood protection works. This way, holes can be plugged, and online casinos can be sure that should such an attack occur, they’re covered as best they can be. 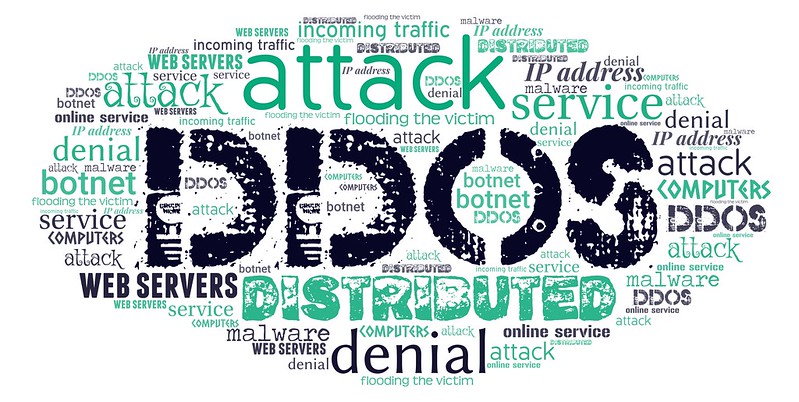 Another form of testing which AI excels at is a form of variance testing. In simple terms, this is the process by with AI can emulate human behavior and approach games in a much more efficient manner than humans ever could. While similar to stress testing in this regard, the ultimate goal of this form of experimentation is not to overwhelm and break, but rather to test out how a program or system would respond to every conceivable set of inputs.

For an example of this, consider how a human would play online Deal or no Deal, a popular specialty game available on some online casinos. In this online game, just as in the television-based version, players are tasked with selecting from an array of different boxes while the program’s banker tries to persuade them to sell. Of course, the ultimate goal is to end up with the highest possible amount won either way (via box or as part of a deal with the banker), but this is a challenging goal to accomplish.

The major problem in creating a game like this comes from the huge range of different options that are available at each step. Combined with an order that can shift completely per round, and you have a game with possibilities that are nearly impossible for ordinary humans to test in a realistic timeframe.

Solving this issue is as simple as feeding the different options into a targeted AI. Knowing these options, AI programs could run through the list of possibilities thousands of times faster than any human could.

Without such testing, games could not be varied as fair or safe but thanks to AI, these not only exist; they’re also held to rigorous standards of safety.

The final area in which AI consistently proves helpful comes from how it can examine unusual patterns in access. Often, when the security in a website is about to be approached by those with ill intentions, hackers will probe various parts of a server for vulnerabilities. Such probes are often far too fast or subtle to be caught by a human administrator, but AI defenders have no such limitations.

Installed on an online casino setting where security is paramount since real money is involved, tools like this can quickly point out to IT when something unusual occurs. They can even take this a step further, and recommend or automate responses that block ne’er-do-wells from making any further attempts. On a base level, technology such as this protects users and online casinos, and can illustrate areas where further attention needs to be paid in the future.These are just a few illustrations of popular areas in which AI helps online casinos, with many more uses running on both the development and security sides of the equation. 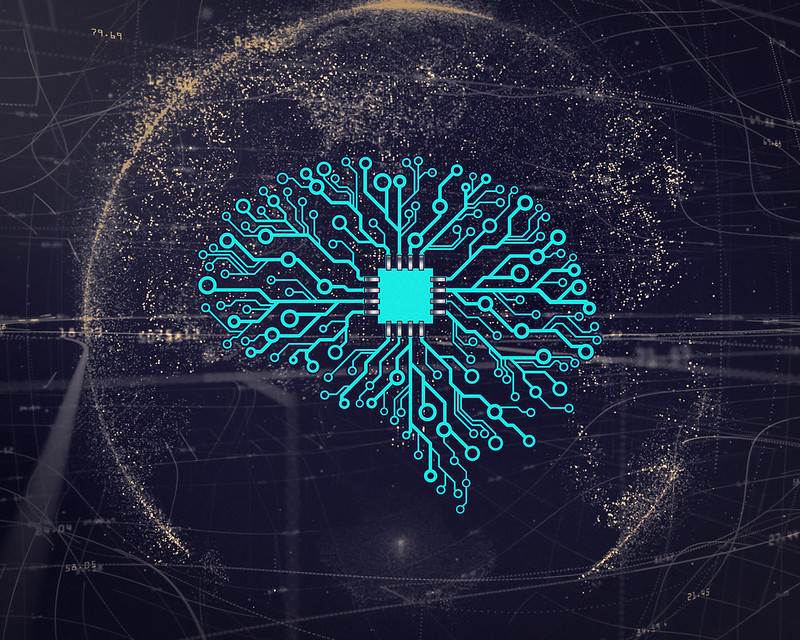 As machines, AI is indispensable in how services like these operate, for security and smooth operation. You might not see them, but they’re always there, and they’ll always be a necessary part of the equation. AI is all around us in the digital age, and unlike what the movies might make you think, this is overwhelmingly a good thing.