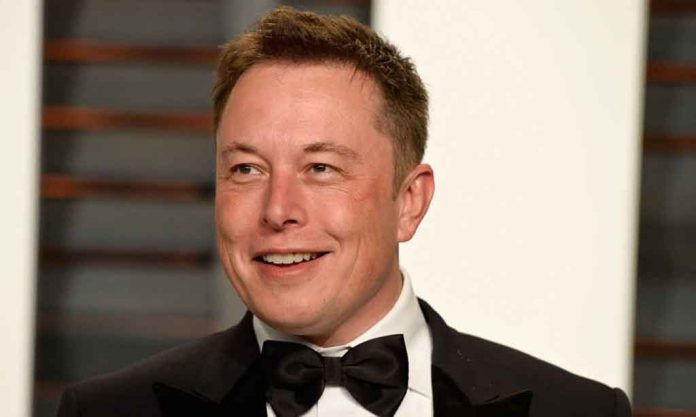 Whether you’ve been following the latest news or not, you’ve undoubtedly heard about Elon Musk buying Twitter. Although purchasing such a big and successful company is already big news, internet users are especially curious about this purchase because of the changes Elon Musk plans to introduce once he gains full control of the platform.

While there aren’t any precise details on how Elon Musk plans to steer his newly purchased business, some indicators have been identified.

So far, we know the Tesla and SpaceX CEO plans on making the algorithms open-sourced, which has raised numerous privacy concerns, particularly among Twitter users.

Twitter users can post short messages known as tweets. Besides that, they can interact with tweets made by other users. Registered Twitter members have their own accounts on the platform, and they can use their accounts to post, retweet, and like tweets. However, unregistered Twitter visitors who don’t have an account can only read publicly available tweets and topics.

Twitter became one of the leading social media networks because of its unique approach to staying in touch with friends, family members, or simply the latest news worldwide.

Twitter messages are short, concise, and direct, supporting a quick and frequent exchange of messages. As a result, news can quickly circulate and easily reach even the most remote places.

How did everything go down?

It all started with the US regulators urging someone to monitor Elon Musk’s tweets. That caused Elon Musk to give serious thought to building his social media platform.

According to an extensive timeline of events, he began preparing to purchase the platform’s shares on January 31, 2022, which would quickly rise to a 9.2% share of Twitter at the beginning of April.

On April 5, Elon Musk received a board seat at Twitter. Although the decision of Elon Musk to join the board of Twitter has gone back and forth for several days, the business mogul eventually became a member of the Twitter board.

On April 14, Elon Musk made an offer to purchase the entire platform just nine days later. That was when Twitter’s board turned toward defense. Namely, the directors decided that the company would adopt a limited-duration shareholder rights plan, also known as the “poison pill.” That is how Twitter tried to prevent Elon Musk from buying the company.

Nevertheless, the board accepted the offer on April 25, and the Tesla and SpaceX CEO purchased 100% of Twitter for $44 billion.

As you probably already know, Twitter was a public company run by a board of directors and owned by shareholders. However, with Elon Musk purchasing 100% of the platform for $44 billion and promising to make Twitter private, only one man will make all future decisions and strategic moves.

The CEO of Tesla Motors and SpaceX has already published some commentary about his reasons for purchasing one of the largest social media platforms, claiming freedom of speech and increasing trust to be the main factors.

What does that mean?

So far, we understand Elon Musk is trying to solve difficulties and problems Twitter has been struggling with for quite some time now. Elon Musk hopes to launch a new, enhanced, and better version of Twitter by introducing new features, making the algorithms open-sourced, increasing trust, authenticating humans, and defeating spambots. However, experts worry that the changes can bring not only room for misinformation and racism but also data Twitter gets about users.

Most Twitter users are concerned about their online privacy, safety, and anonymity since most of these changes directly affect Twitter’s Terms of Use and how others can collect and analyze Twitter’s data.

What can you do to protect yourself?

It’s completely understandable if you’re worried about your online privacy now that Elon Musk bought Twitter. Even if you’re not a Twitter user, similar events are likely to take place across other major platforms too. However, social media has always been a data-hungry entity, whether it is Facebook or Twitter. Thousands of people have taken the time to stop tracking and reduce targeted ads on social media.

Therefore, online privacy and security are now more important than ever. Thankfully, there are tools and solutions you can implement to remain anonymous online. One of the optimal solutions is a Virtual Private Network, which reduces the amount of information users expose online.

For instance, a VPN download can help you hide your IP address and evade IP-based location tracking. It also works to safeguard each online transaction you have, be it through email or social media.

The internet as we know it is going through some serious transformations. Elon Musk buying Twitter is only the beginning, and we can expect numerous similar occurrences to take place sometime in the future.

If you want to stay anonymous online and protect your valuable data, now is the best time to start using a VPN that can help you hide your identity across various cyberspaces. 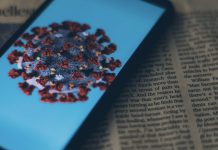 5 Simple Tips to Protect Your Phone from Viruses 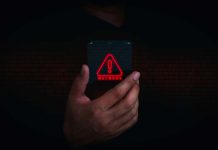 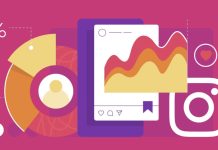 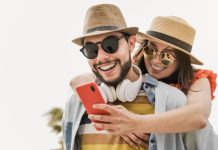 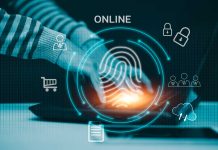 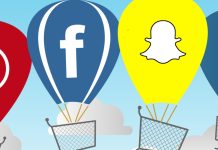 3 Ways to Increase Click Through Rates on Social Media