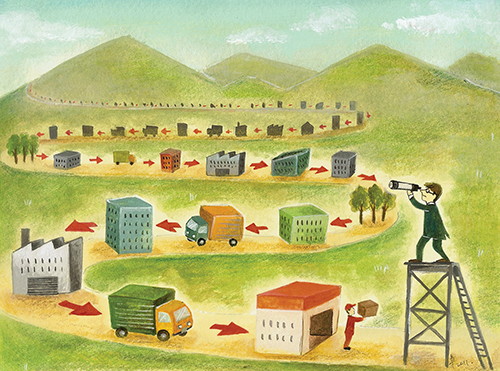 By Steve New and Dana Brown

In this article we examine a key business question: how much should organizations know about their extended supply base, and what should they do with this information? This question has become of urgent practical significance for firms across industry sectors, as they square up to the complex inter-connectedness of the modern world. We present a series of challenges that firms can use to frame an initial review of their own practices.

The 11th March 2011 was a day when the earth moved. The massive earthquake that hit Japan – the fifth largest since 1900 – generated a tsunami which roared across the ocean at the speed of a jet plane; the devastation and human tragedy that followed caused the whole world to pause and gaze in horror. Soon after, media reports of the incident were dominated by the crisis caused at the Fukushima nuclear plant – a crisis which is still being played out. But the aftershocks of the disaster were not limited to Japan, as the devastation of industry in the region has had consequences for the world as whole. The disruption of global supply chains has been significant, even if less than originally feared in the first few days after the event.

Hewlett Packard predicted a loss of sales of $700m due to the earthquake. Honda’s production of Civics in Indiana and Ontario is expected to be disrupted until the autumn of 2011. UK set-top box manufacturer Pace blamed substantial drops in profits on shortages caused by the disaster; Nokia issued similar warnings. The nuclear crisis prompted by the disaster also resulted in temporary bans on food imports from Japan. Suddenly, the complex interconnections of the world economy are more than theoretical propositions, and the question “where does this stuff come from?” is a board-level concern. What is striking is that firms often find this question difficult to answer. 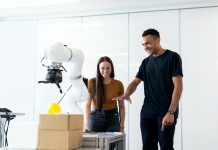 Everything You Need to Know About Warehouse Robotics 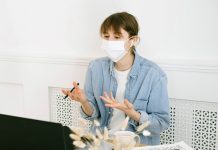 Business Reopening – Gearing Up For The Post-Pandemic World 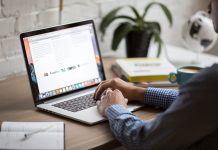 What is the Best Online Form Builder 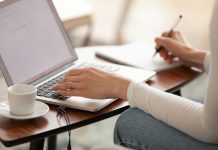 What Are Transcription Services and Why Does Your Business Need Them 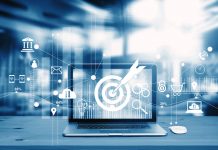 10 Strategies To Increase Your Companies Sales